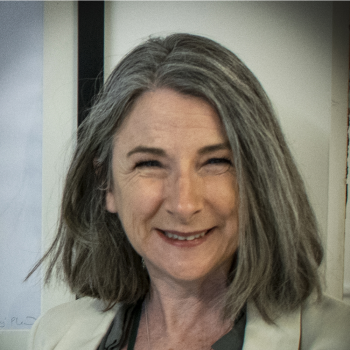 Philippa joined Mind in Croydon as Chief Executive in April 2020. She has worked as a senior leader in the Community and Voluntary Sector for over 15 years, with Director level roles in a national children and young people’s charity and in independent advocacy; and then as Chief Executive in a disabled people’s user-led organisation and a housing association providing residential care, supported housing and community Mental Health services. Before that, Philippa started her career focused on service user engagement and involvement in local authorities and as Director of Consumer Congress at the National Consumer Council. She was Head of Consumer Affairs at BT from 2001 to 2004, designing and delivering national policy programmes with the consumer voice and experience at their heart. Philippa has a law degree and a Master’s in Business Administration (MBA) and is completing her Mental Health First Aid Instructor qualification. 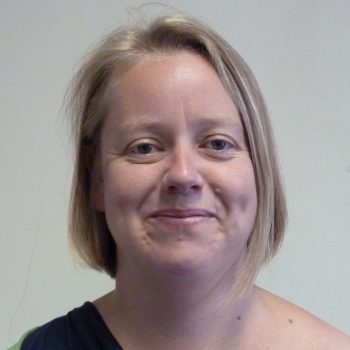 Emma has over twenty five years’ experience working in the voluntary sector. After graduating, Emma worked in the field of HIV and AIDS. From this she developed an interest in Mental Health. Emma has delivered front line Mental Health services in local communities, in hospitals and secure units, and forensic settings including HMP Wormwood Scrubs. She joined the management team at Mind in Croydon 10 years ago and was appointed Director of Services/ Deputy Chief Executive in 2021. Emma has a deep interest in providing people with access to high quality services and her drive is fundamentally rooted in championing parity between physical and mental health.

Head of HR and Training

Cara started her career working in the private sector, including Harrods and Barclays bank. She subsequently worked in the Civil Service in a number of roles including that of Private Secretary to the Secretary of State for the Environment and at the UK Ecolabelling Board. It was a natural progression to go from central government to the third sector and she has been in mental health for over twenty years. Her roles at Mind in Croydon have included managing the information line and preparing successful fund-raising bids including to the national lottery. Now Head of HR and Training, she is a Chartered Member of the Chartered Institute of Personnel and Development (CIPD). 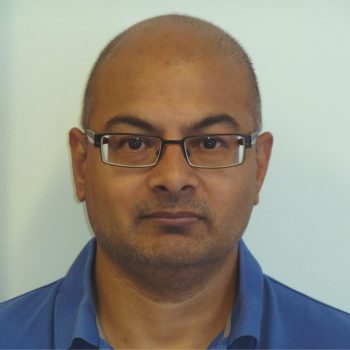 Head of Finance and Resources

I joined Mind in Croydon in July 2020 as Head of Finance and Resources. I have worked in finance for 25 years and as a senior professional for the last 18 years. I have worked across various industries including hospitality, music, advertising and education. I have been involved with not for profit businesses in the last 8 years including working with Jamie Oliver’s Fifteen Foundation where I was a Financial Controller for some of the restaurants. I also worked with Shaw Trust where I was the Finance Manager for various national careers service contracts. Away from the office I like to follow and play many different sports. 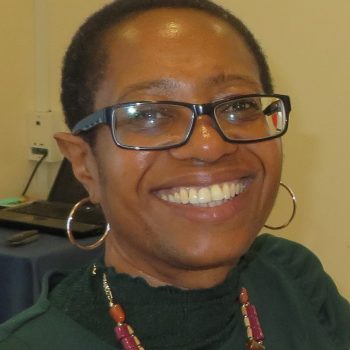 Jacqui joined Mind in Croydon in 2002 as a part time Welfare Benefits Advisor and a weekend worker at the then Fairfield Club in East Croydon. Before that, she managed a 30-bed Mental Health residential unit in Croydon, working in a person-centred way to build on individual strengths and prepare each person to move into independent living.
She was sponsored by National Mind to do a Social Work qualification and, in 2003, was appointed to as Project Manager at the Fairfield Club on a full time basis.
More recently, Jacqui has been the Service Manager for our Social Networking Service at the Fairfield Hub and led on the operational development and delivery of our Recovery Space and Mental Health Personal Independence Co-ordinator teams. On 1st April 2021, Jacqui took up a new role as Head of Mental Health and Wellbeing Services and joined the Senior Management Team. Jacqui brings positive motivation to all her teams and leads by example through her ‘each one teach one’ ethos and loves sharing her learning with others. Most importantly, she believes that everyone is equal and deserves to be treated with respect and dignity. 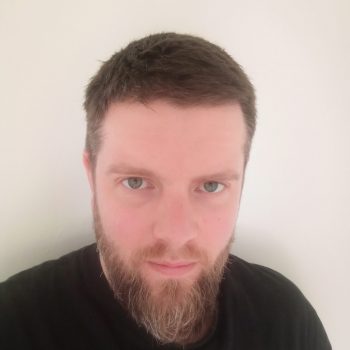 Tom has been involved in the voluntary sector for 15 years having held roles previously at Citizens Advice and AgeUK. Tom managed Mind in Croydon’s AQS accredited Welfare Benefit Advice Service for 3 years from 2018 to 2021. In April 2021, he joined the Senior Management Team in the newly formed role of Head of Social Inclusion and Support Services. Tom has a keen interest in social justice and has extensive experience of expert representation at Social Security Tribunals. He has contributed extensively to research and policy development in Welfare Benefits, presenting the challenges faced by people with mental health issues our clients face at national conferences, in Parliament and at the All Party Parliamentary group on Universal Credit. Away from work he can be found following his football team around the country.