In recognition of Mental Health Awareness Week the Mental Health Personal Independence Co-ordinators along with the Croydon Health and Wellbeing Space has been busy serving tea and coffee, handing out goodie bags to adults and balloons to children who passed by and also to some of the staff in the Whitgift Centre shops. We were letting them know about the Croydon Health and Wellbeing Space and talking to people about their mental health.

On day one we we were talking to passers by, handing out goodie bags and offering cake, tea or coffee at CHWS between 10am and 12pm.

We gave out a total of 23 goodie bags containing leaflets, pens, notepads, tissues and sweets. 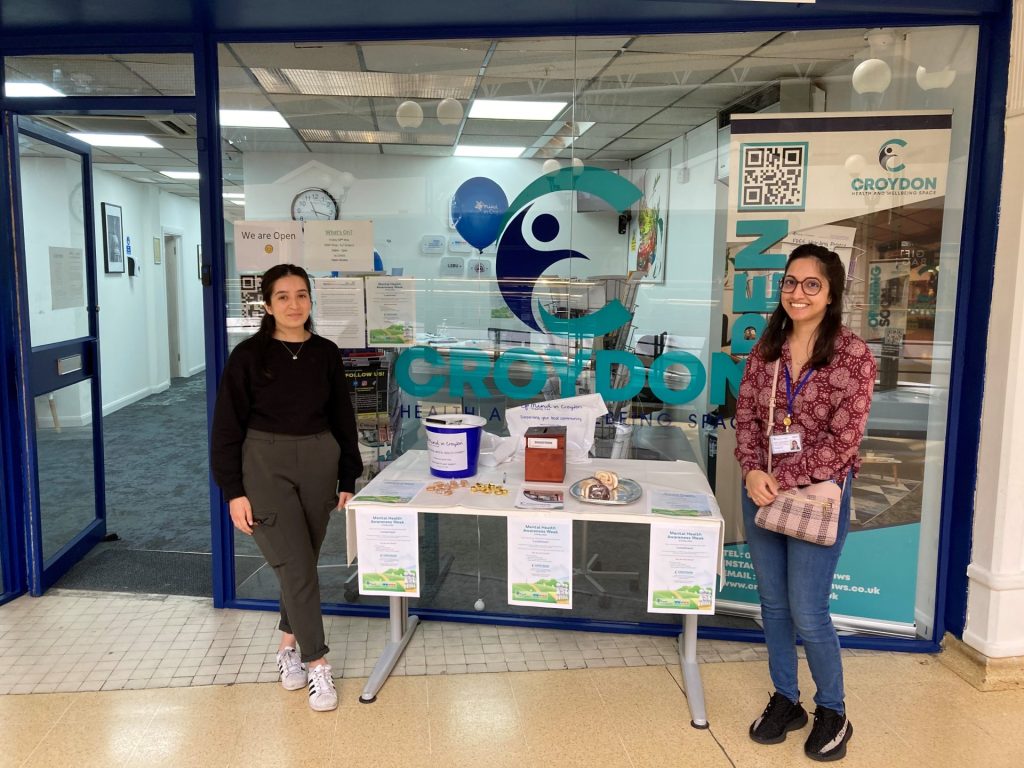 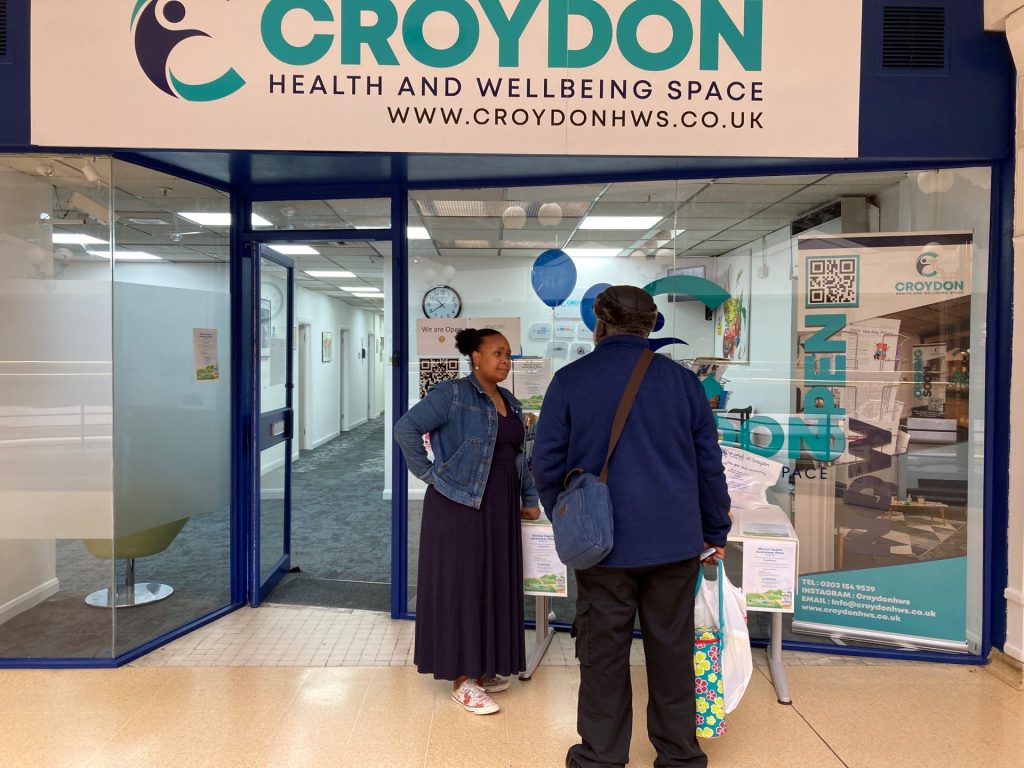 Once again we were outside from 10am to 12pm doing tea, coffee and cake and giving away goodie bags and what a busy morning it was!

We spoke to quite a few people and also handed out Mind in Croydon balloons to the children which was such a lovely treat and to see the smile on their faces.

We also went around to some of the shops with goody bags to give to members of staff, which we did and that went really well. It was nice going around the Whit Gift and meeting people

We collected a total of £18.50 in donations – of which £5 is trapped in the suggestion box! 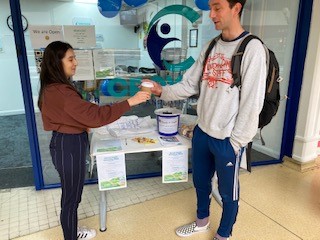 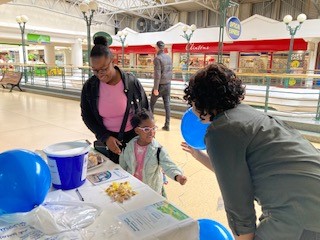 A big thank you to the MHPIC team and all the staff at the CHWS for all their hard work that has gone into making these two days successful.